Our plan is to move towards larger volumes of more sophisticated, higher value components.

Seven vertical machining centres from the same supplier, HURCO Europe, have been installed during the past 10 years in the Witney, Oxfordshire works of Acrona Engineering, including most recently a 5-axis VM10U with WinMax control purchased at the beginning of 2010.

The investment was prompted by existing customers in the aerospace, medical and motor sport sectors in particular asking the subcontractor to manufacture more complex parts from a variety of materials.  However, the machine’s presence on the shop floor has attracted additional work from new sources as well.

One of the first jobs onto the machine was an aluminium component for equipment designed to secure screw-on caps to the tops of drinks bottles.  Another application was one-hit 5-axis machining of cryogenic components from copper, involving positioning two of the CNC axes and interpolating the other three.  In an example of fully interpolative 5-axis machining, Acrona Engineering produced clutches from titanium billets for an F1 race car.

Albert Soave, owner and managing director, commented, ” We are winning more and more contracts from first-tier suppliers to the aerospace industry, which now accounts for about a quarter of our turnover.  Our plan is to move further into this type of high-added-value work, for which the 5-axis machine is ideal.”

A high-speed Hurco VMX42HS machining centre with 15,000 rpm spindle and a fourth axis was installed recently to fulfil a job for the brewery sector, involving the production of 1,500-off components from billets of black acetyl, 88 at a time, in two set-ups.

The first operation was programmed conversationally at the HURCO Ultimax control running WinMax Windows-based software.  The extra CNC axis, provided by a rotary indexer, was then used for complex profiling on the reverse of the component in a second operation that was programmed off-line on a Pathtrace CADCAM system.

A high spindle speed was needed for this application not only to raise productivity but also to achieve a fine surface finish.  Normally such parts would be moulded, but in this instance the volumes were not high enough to warrant the expense of having a mould tool made.
Another application for the same industry involved machining food-grade plastic (Nylatron) for the production of a cider and slush dispenser.  This particular application required the use of the fourth axis for complex surfacing work.

A further job for the brewery sector, which should gladden the hearts of sports enthusiasts keen on a beer at half-time, was Acrona’s production from a similar plastic material of a fast-pour spout.  It is employed to dispense four pints of lager in six seconds in sports stadia across the country.

The VMX42HS is also highly productive when machining light alloys.  For example, a part was machined at Witney from aircraft grade aluminium for Britain’s Beagle 2 Mars lander.

To fulfil a contract for the pharmaceutical industry, this time from 6082 aluminium, Acrona Engineering produced a batch of feed-through tubes that deliver tablets into blister packs before they are sealed.  The component is first turned and then transferred to the fourth axis indexer on the machining centre for a spiral to be milled down part of the length.  The component’s complexity required programming to be carried out off-line, tolerances being down to ± 10 microns.

Where many subcontractors serving the aerospace industry have moved towards HURCO’s larger capacity, gantry-type machines, Acrona has gone the other way, favouring the manufacturer’s smallest VM1 vertical machining centre with 660 x 355 x 457 mm working envelope.  One was installed in 2007 and a further model, this time with a fourth axis, was installed earlier this year.
Continued Mr Soave, “These machines are good value for money and very compact.

Our bigger machines are more economical when producing larger parts, whereas the VM1 is ideal for machining smaller components in batches ranging from one-off to several hundreds.

“Our plan is to move towards larger volumes of more sophisticated, higher value components.  Already a number of existing customers as well as some new companies have asked us to quote for this type of work.”

To this end, Acrona Engineering has also been strengthening its turning department and has recently installed its first sub-spindle lathe with Y and C axes.  It brings to seven the number of turning machines on site.

In conclusion, Mr Soave highlights the long-term accuracy of HURCO machining centres, stating that his first three machines, installed a decade ago, are still in daily use and reliably holding tolerances as tight as 10 microns. 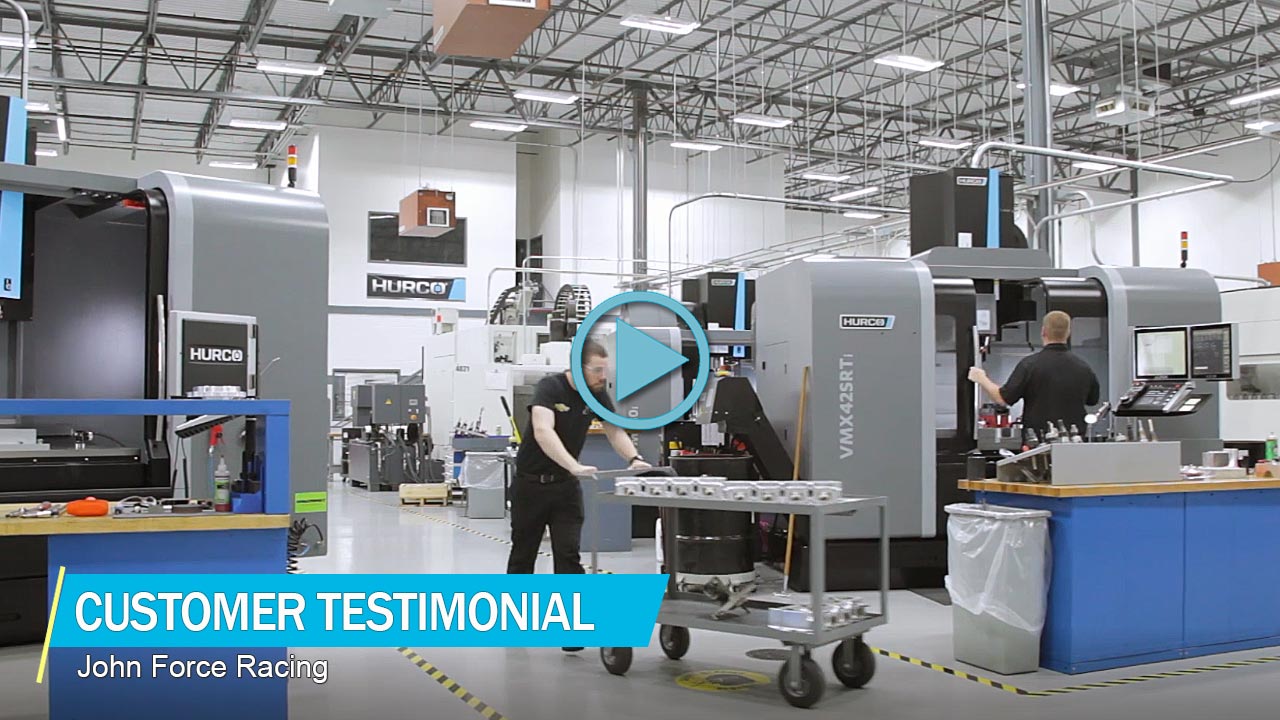 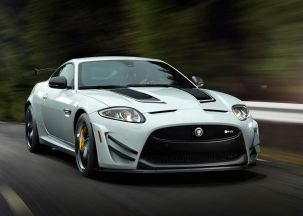